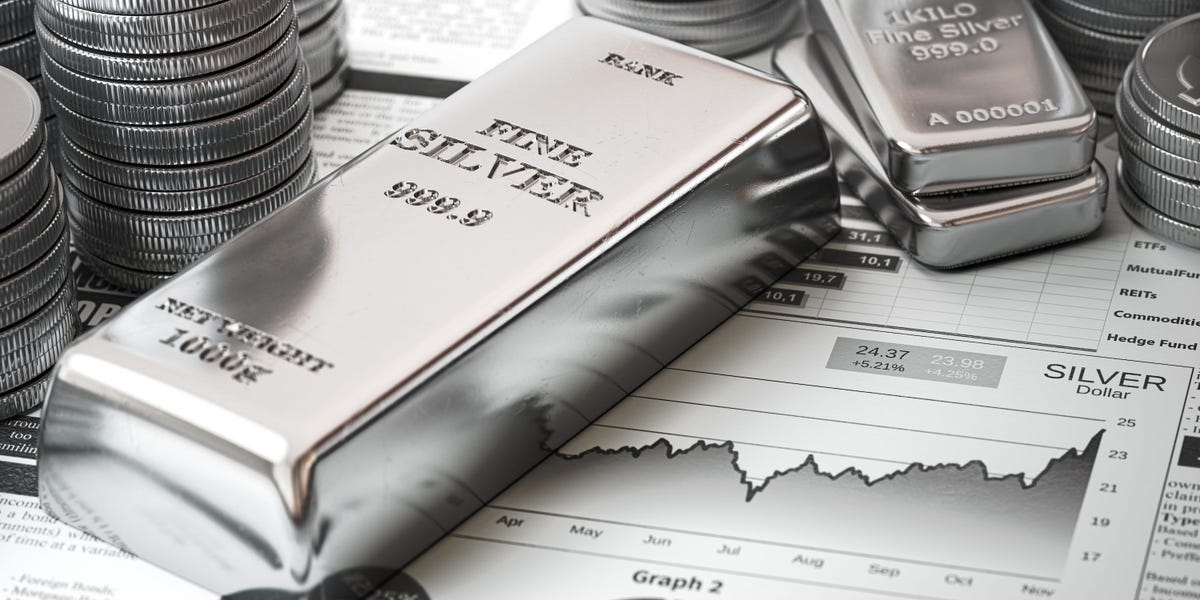 Earlier this year investors were exposed to the power of the internet. A reddit forum sparked a silver rally that fuelled chaos in the stock market. This community started a short squeeze on a company called Gamestop Corp which not only sent the stock soaring but engineered one of the biggest squeeze in the silver market. So, as the price soared it forced sellers to abandoned their positions. The community and everyone else following it saw the spot price of silver shooting up from $25 to $30.03 / oz. between the 1st of February 2021 to 28th January 2021. This also pushed the stocks of silver markets.

This causes some confusion but the confusion didn’t last that long. This is because the precious metal market where silver is traded is different to the stock market where Gamestop is traded. One reason this didn’t work as well as some people might have hoped it would is that most silver investors and financial manager have held a net-long position since the middle of 2019.

This affected the movement of silver and caused a brief shortage of silver worldwide. Thinking that anyone could simply pump the price to $50 was just unrealistic. The reddit community failed to corner the silver market.

After Reddit traders drove up the prices of GameStop, silver prices rocketed to their highest since 2013. This was driven more by Reddit users urging people not to sell silver but to buy gold instead so the price of silver can go higher.  In the subreddit, silver was compared to fiat currencies. This is because some members hold the view that because silver is used in everyday like it is not only affordable but has real store of value. This is true. 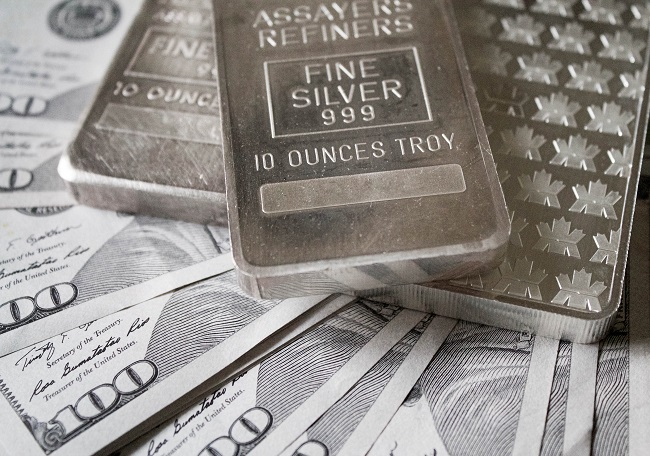 Fiat currencies aren’t backed by any valuable thing and over 90% of them have failed at some point. Silver on the other hand is used important things we use everyday like solar panels and other industrial products. Silver is also more affordable than other precious metals and has always been seen as a store of wealth.

What the Reddit community tried to do failed, instead of pushing the price higher they merely created a shortage and pushed the premium. Those who could sell silver during that short period made some money, but they would had to watch the markets pretty closely and know what was behind the sudden frenzy to sell just in time before the whole thing fell through.

This is not the first time people tried to manipulate the silver price. In the 1980s, the Hunt brothers tried to corner the silver market but they failed. What they did pushed market regulators to put certain rules in place.

People are getting into the silver market without understanding how it works. You will get more for your investment if you know what you are doing so, educate yourself before you dive in. Know how, what and when to buy silver. Understand the different silver products as well as the best way to sell. Find a reputable silver dealer who can work you through the pros and cons of the precious metals market.